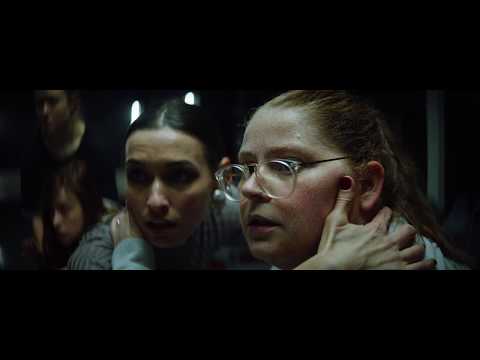 Sheenah Ko grew up all over North America: Toronto, New Mexico, Texas, Saskatchewan, Hawaii before settling in Quebec in 2010. Upon her arrival, she accompanied Kevin Hearn (Barenaked Ladies) and became the new keyboardist for Creature. Since then, offers have abounded: she started on the vibraphone for Besnard Lakes before becoming the full-time keyboardist for the group. She also collaborates with Little Scream, The High Dials and Bedouin Soundclash. More recently, she has performed with Joseph Edgar, Antoine Corriveau, Mat Vezio, Navet confit, André Papanicolaou, Lucioles and Les Soeurs Boulay.

Keyboardist in high demand, Sheenah did also several solo projects. Her music video Wrap Me Up recently won the award for Best Choreography of the Year at the UK Music Video Awards, beating out Beyoncé and Christine And The Queens, among others, and was nominated for Best Music Video at the JUNO Awards 2021.