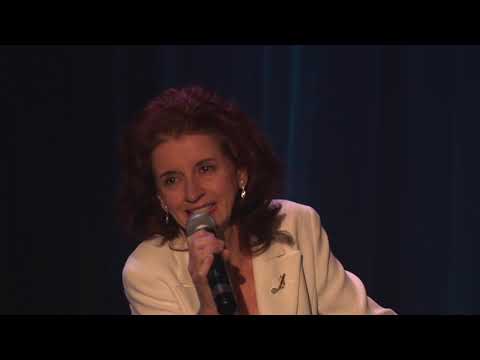 Pianist and composer Lorraine Desmarais is known in Canada, the USA, Europe, Mexico, China, Indonesia and Africa for her solo, trio and big band performances. She has also appeared with many symphony orchestras. She has twelve albums of original compositions. Three of these albums (Trio Lorraine Desmarais , Jazz pour Noël and Big Band) have received Félix awards at the Gala de l’ADISQ. In 2011, she received an honorary doctorate from the Université du Québec à Montréal (UQÀM). In 2013, she was appointed a Member of the Order of Canada. Lorraine Desmarais has played in concert with artists of worldwide renown such as Chick Corea, Oliver Jones, Jacky Terrasson, Joe Lovano, The New York Diva Big Band, the Brubeck Brothers and Paquito D’Rivera.