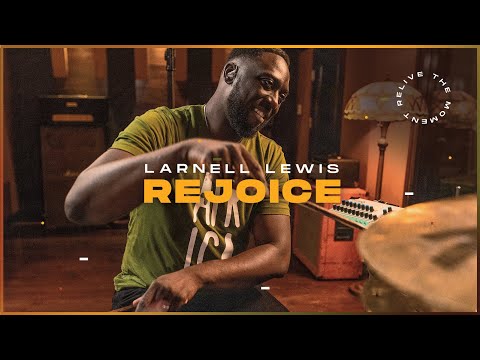 Larnell Lewis is a GRAMMY Award winning musician, composer, producer, and educator. Larnell has established himself as one of the most diverse, skilled and sought-after drummers of this time. Along with his long-standing position in Snarky Puppy, Larnell has led several successful groups of his own including the Larnell Lewis Band. He has also toured internationally with some of the world’s most revered musicians. In June 2018, Larnell released his highly anticipated debut album “In the Moment” featuring ten original compositions in a variety of musical styles. His undeniable talent, fierce creativity and inspiring spirit reach fans and musicians across generations.