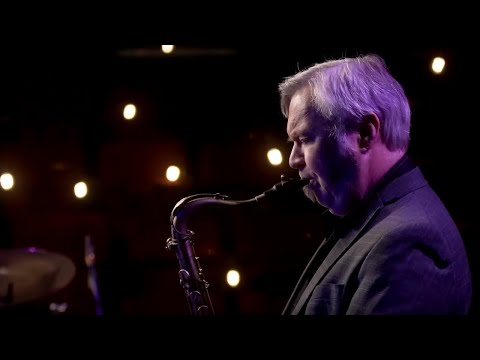 Recognized as one of Canada’s greatest saxophonists, Kirk MacDonald recorded his first album at the age of thirteen. Throughout his career he has received numerous awards and worked with many prominent musicians in a variety of musical genres. He has performed on over fifty CDs as a leader and sideman, and has appeared on numerous recordings broadcast nationally for CBC Radio. In addition to performing extensively across Canada, he has also performed in the United States, United Kingdom, Germany, Spain, France, Italy, Netherlands, Monaco, Australia, in Korea, Bermuda and the Bahamas.

“Finally MacDonald whose tone is the essence of tenor sax, packed to the gunwhales with harmonics and overtones, began to do that thing that he does – an endless stream of bop – like lines which he pours out, without repeating himself, as though he wasn’t simply playing licks, but tapping into a subterranean jet-stream of melodic invention.” – Steve Pederson – CHRONICLE HERALD