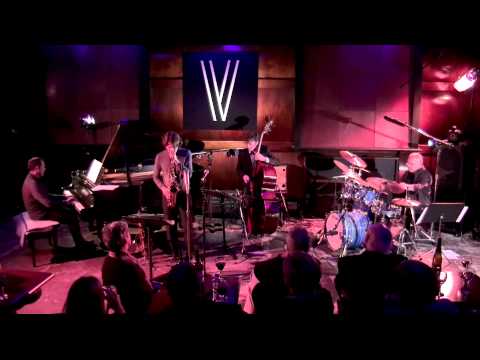 A saxophonist, composer and arranger, Jean-Pierre Zanella is very much in demand on Quebec’s music scene. He got his Master’s degree in Jazz at the Eastman School of Music in Rochester, NY in 1982. Zanella has developed strong ties and also recorded with Brazilian artists such as Marcos Valle, Altay Veloso, Boca Livre and pianist Marcos Ariel. He has received the honorific Ordem do Rio Branco bestowed by the Brazilian government, and recorded with several instrumentalists from Canada and the US.