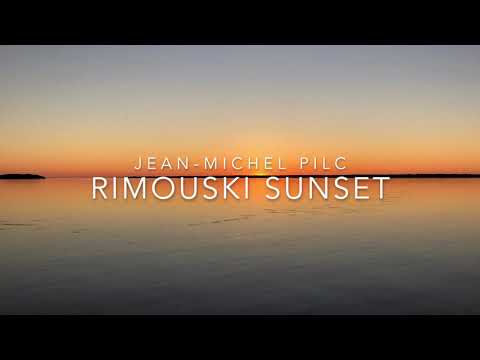 Praised for his improvisations, pianist and composer Jean-Michel Pilc has performed with numerous jazz giants. He worked with Harry Belafonte as his musical director and pianist and performed a duet with legendary opera singer Jessye Norman.

An active solo performer, who’s appeared in concert internationally, Jean-Michel has released four critically acclaimed solo piano records: Follow Me (2004), Essential (2011), What Is This Thing Called? (2015), and his solo double CD, Parallel (2018). Jean-Michel Pilc recently joined the roster of Justin Time Records. His next release will be an EP compiled from singles to be released throughout the 2021 season.

Jean-Michel Pilc performs magic as an improvising soloist and as a leader of jazz trios. During his Improvisation Workshop Project (IWP), he shares the art of improvisation with musicians of all improvisatory backgrounds in a collaborative, enchanting process.