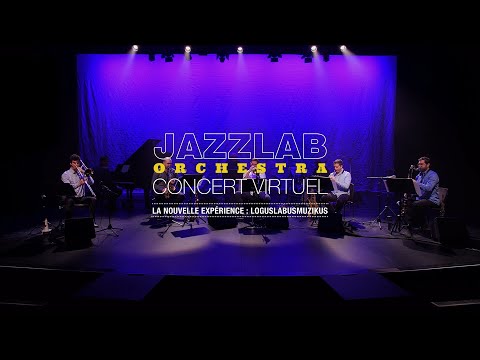 The JAZZLAB ORCHESTRA, based in Montreal, defines itself as a specific group, a true institution in the Canadian jazz universe since 2004. The group explores musical writing in many styles, supported each time by amazing composers and musicians. Always keen on originality, always committed to bringing together a core group of amazing artists, they have been developing each project with inspiration and audacity since their creation. Practically the only group of its kind in Canada, it has released 7 albums and given more than 300 concerts since its inception, performing on the best stages of major jazz festivals and many prestigious venues in North America and Europe, including Jazz at the Lincoln Center (NY), the New Morning, the Café de la Danse (Paris), the Casa del Jazz (Rome), the Grande Teatro (Sicily), the Jazz Station (Brussels), the Budapest Music Center (Budapest), etc.