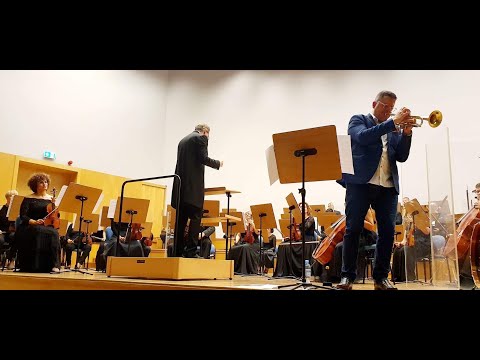 Adventurous and multitalented, trumpeter Jacques Kuba Séguin is a composer for groups of various formats: Odd Lot, Litania Projekt, and recently for a quintet for Migrations, his latest album, for which he received the 2020 Juno Award for Jazz Solo Album of the Year.

Séguin’s musical repertoire is by turns melodic, explosive and accessible. As a performer, he is definitely a showman, and he is recognized as one of the most brilliant trumpeters of his generation.