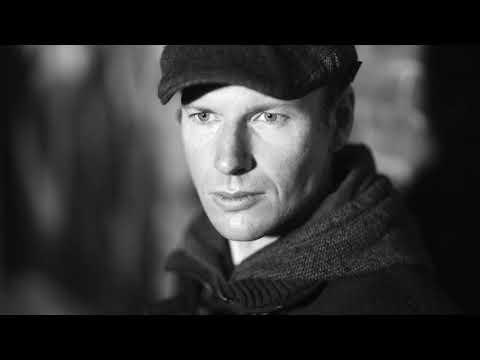 Juno-nominated for 2021 Jazz Album of the Year in the Group category, the Emie R Roussel Trio have made waves internationally with their recent album release, Rythme de passage. This award-winning trio – Stingray Rising Stars Award in 2018, a Félix at the 2015 ADISQ, an Opus Prize in 2014, the Révélation Radio-Canada Jazz distinction in 2014-15 – has experienced a dizzying ascent since 2010, and is now a power to be reckoned with on the Canadian jazz scene.

In recent years, the group toured in 12 countries across four continents. In April 2019, the Emie R Roussel Trio had the honour of presenting an official showcase during JAZZAHEAD! Recently, the trio won the SOCAN Hagood Hardy – Jazz Award.