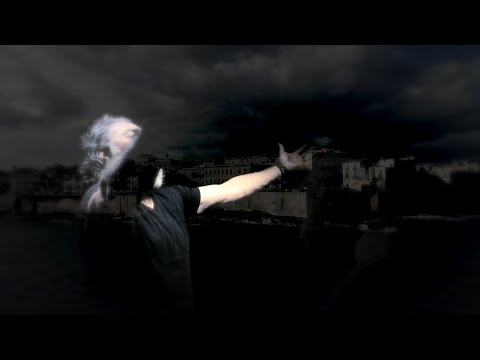 After 25 years committed to a vision influenced by his culturally diverse world, this artist sits at the table with the 21st century and the global village. His resume takes in several CDs, as well as several written scores for television, film and theater performances, numerous artistic collaborations, and a great number of live shows in Canada and abroad.

Dominic is a strong member of the international community, always contributing new and exciting projects to the cultural landscape. His evolving musical explorations deeply embedded in his Canadian multicultural roots, is considered of great interest in Europe and especially in Southern Europe where diversity is a growing reality often confronting large and small communities in dramatic ways. Dominic is respected as an artist, producer, and esteemed for his entrepreneurial spirit. The essence of Dominic Mancuso is where passion, music and living collide!