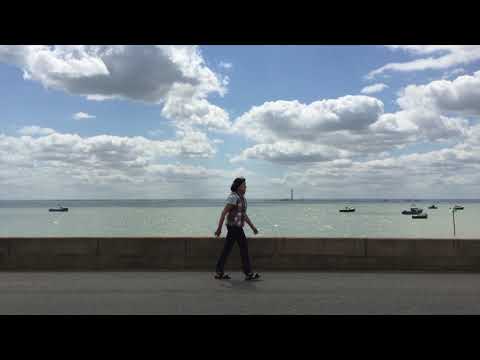 Alto saxophonist and improviser François Carrier is definitely going his own way. Carrier singular vision has led him to maintain a wide recorded presence all over the world. His rich, deep playing that blends lyricism with boldness and a sense of surpassing one’s self has earned him a place in the Annual International Critic’s Poll of El Intruso of the 2015, 2017 and 2018 edition and in the DownBeat’s 2013 Best Alto Sax Players List.

“Free jazz at its highest level and telepathic unity are hallmarks of the long-standing partnership of Juno Award-winning Montreal alto saxophonist François Carrier and drummer Michel Lambert. Their live album Elements (FMR) in a trio with astonishing ambidextrous British bass phenomenon John Edwards has “a sonic flow almost unstoppable in its intensity and inspiration.” (MusicWorks)